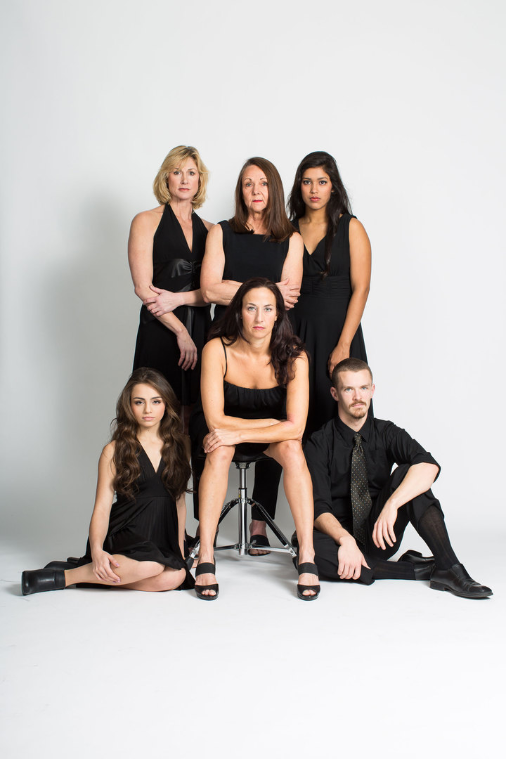 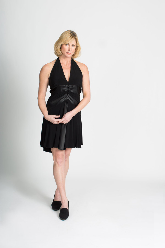 Teresa Chapman is an Associate Professor at the University of Houston.  Chapman received her MFA in Dance from California State University, Long Beach.  As a performer, she has danced for some of the finest Houston-based choreographers including Amy Ell, Becky Valls, Erin Reck, and Toni Valle.  She worked exclusively with Karen Stokes Dance for six years.  In the past, she danced for choreographers and companies in Santa Barbara, San Francisco, Los Angeles, Washington DC, New York City, and Hamburg, Germany.  Chapman is an independent choreographer and Director of Chapman Dance, which currently works on a project-to-project basis.  Her work has been presented in Houston, Nebraska, California, Pennsylvania, New Mexico, and New York City. 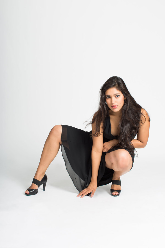 Gabriela Luna is a fourth year Kinesiology major at the University of Houston. She has already tasted a bit of what the dance world has to offer; she has performed with NobleMotion Dance Company, No boundaries Dance Company, Chris Huston, SoReal Dance Crew, and is currently performing with the UH Dance Ensemble. She had the opportunity to be a summer intern at Broadway Dance Center in New York City. She also modeled for Dance Spirit Magazine in 2011. Gaby loves working with children and had the pleasure to work with children at Children’s Memorial Hermann in the medical center. She hopes to become a Pediatrician and also study dance medicine to help aid dancers with injury prevention. 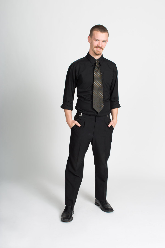 Tyler Colton Scarberry graduated in December 2015 with a BA in Music and a minor in Dance. Tyler will be seeking a band director position at a high school. Tyler gets his movement background from Colorguard. In 2013, he was a member of Code Black Independent Winterguard, who took second place at the Winter Guard International Championships. Tyler is in his third year of being colorguard director and is in his second year teaching at his Alma Mater, J. Frank Dobie High School. He is looking forward to doubling as both band and colorguard director, as it will allow him to share two of his passions with and provide a safe haven of self-expression for young adults. 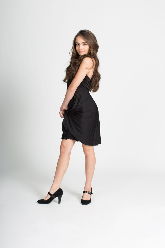 Bianca Torres-Aponte began dancing hip-hop at the age of six with Fly Kids. At the age of 8, Bianca had her first modern dance experience when she joined 6 Degrees. Bianca has been featured as a company member in the evening-length concerts, tetris in 2009, and Baptism in 2010. Bianca returned to hip-hop where she attended Planet Funk Academy for a year, and then moved to SoReal Dance Studio in 2013. Bianca was a late bloomer, starting ballet lessons at Hope Center when she was 14 years old. Bianca is currently 17 years old and attends the High School for the Performing and Visual Arts where she majors in dance and continues to study ballet, modern, tap, jazz, contemporary, and musical theatre during-school hours, then continues her hip-hop dancing at SoReal Dance Studio after-school hours. Bianca plans on continuing to study dance in college and hopes to one day be given the chance to travel, dance, and share what she loves through teaching at different places around the world. 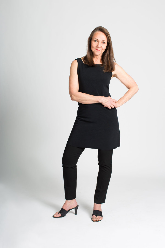 Becky Valls, Associate Professor of Dance, teaches dance history, dance education, and modern technique at UH where she received the Ross Lence Teaching Award. From 2007-2013 she choreographed a series of evening-length works  titled Memoirs of the Sistahood, with sculptor Babette Beaullieu of New Orleans and film maker Deborah Schildt of Anchorage. Her choreography has been presented by Diverse Works, Barn Storm Dance Fest, Big Range Dance Festival, Chrysalis Dance, JCC Dance Month, Weekend of Texas Contemporary Dance (4x),  Stephen F. Austin University, Rice University, and San Jacinto College. She has also created choreography for Core Performance Company in Atlanta, and Bucknell University in Pennsylvania. Her solo Red Square has been performed in Arizona, Chicago, New York, and Houston. In 2015, Valls collaborated with UH engineer/neuroscientist, Dr. Pepe Contreras-Vidal in research titled Your Brain on Dance. Red Square was performed in a brain cap as part of the Blaffer Innovation Series at UH and at the Smithsonian Museum in Washington D.C. The solo has been performed by Teresa Chapman, Anastasiya Kopteva, and Valls. Since 2010, Valls has conducted research at the K-5th UH Charter School focusing on how children deepen their reasoning of science through dance.  She also tours two programs though Young Audiences that teach science through dance that are performed by Toni Valle and Kate Rash. Valls received her MFA degree in Choreography from Sarah Lawrence College, NY.