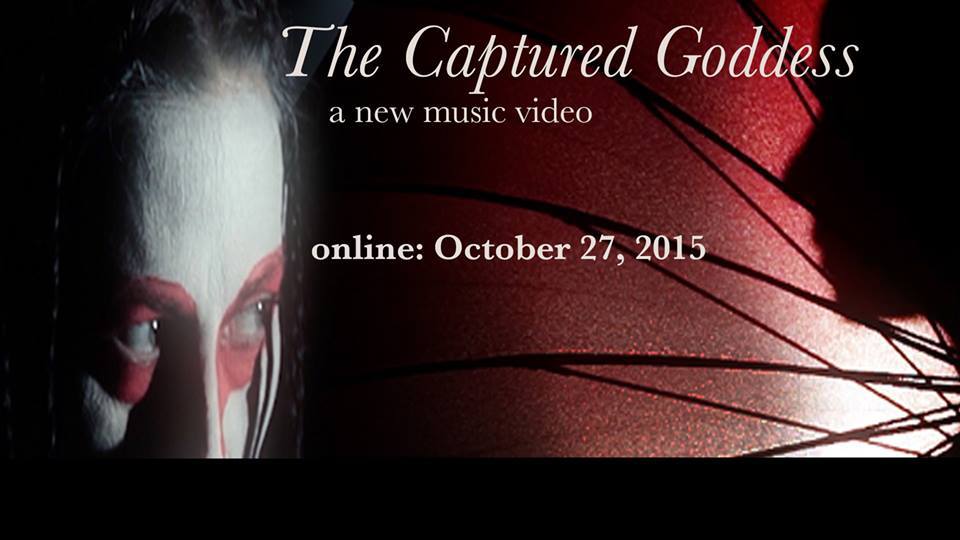 Fiery flames and smoldering vapor plumes. Wildflowers and wild grasses. An elemental goddess at the mercy of humankind.

In addition to the The Captured Goddess, the digital EP includes two scenes from the chamber opera, Klytemnestra, the original subversive female, with music by Dominick DiOrio and words by Misha Penton. On iTunes and Bandcamp Tuesday October 27.